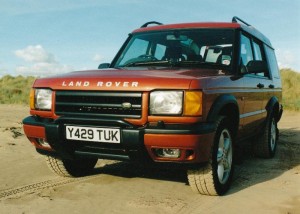 This was my second Land Rover, a 2001 Td5 Discovery II ‘GS’ in Kinver Sand. This was bought (used) from Stourbridge Land Rover in the early part of 2002. This was a very short lived affair due to an issue with the brakes, which apparently were “fine” according to Land Rover, even though they later became the subject of a recall.

There were no modifications made to this Land Rover.

Although I never got on with this particular discovery II, I do like them and considered getting another to replace my Nissan. 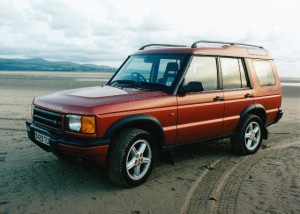