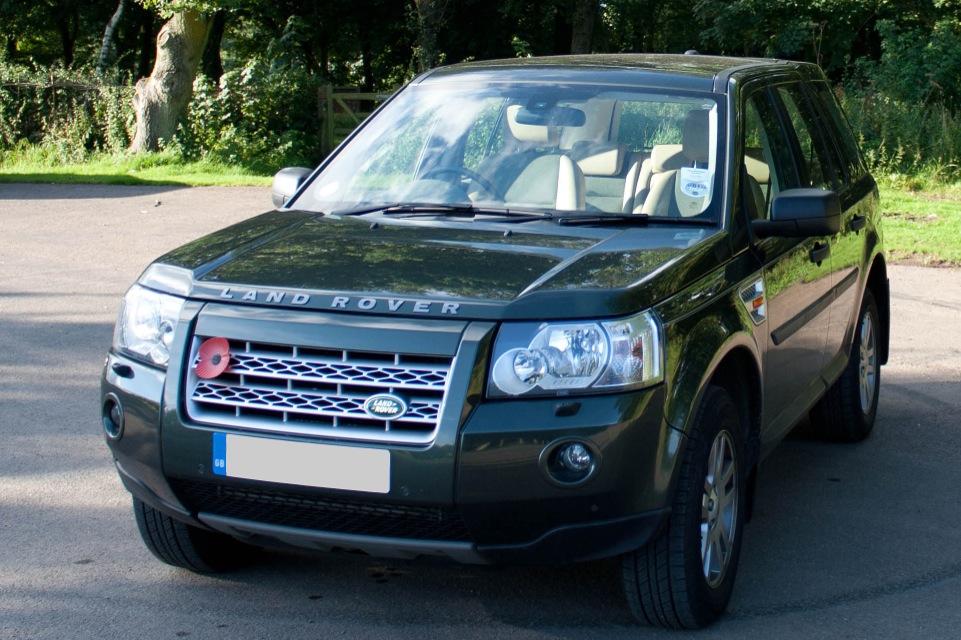 I purchased my Freelander 2  from Guy Salmon in Wakefield  last August. I’ve had 10 months of fairly trouble free motoring and other than a problem I had with the sunroof everything has been fine.

Over the last week or so, I’ve noticed a few problems with the vehicle: –

Anyhow I’ve emailed Shaun at Guy Salmon and I’m hoping he’ll come up trumps like he did with the sunroof issue I had shortly after purchasing. (I need to write that up because it was an example of brilliant customer service from Guy Salmon in Wakefield, not so from Stratstone in Stourbridge!). I’ve asked if I can take it to the dealership in Solihull as I’m currently working just up the road from there.

I’ll update this post when I get a response back. Hoping that it will be a fairly stress free exercise. Fingers crossed…

After emailing Shaun at Guy Salmon in Wakefield last night, got a reply this morning and was advised to book it into a local dealership and take it from there. Just spoke to a nice lady called Arlene at Stratstone in Solihull and it’s booked in for next Tuesday. So far so good!

Took the Freelander in on 11th and Stratstone at Solihull confirmed that the issues could be fixed but they had to order parts in. Next mutually convenient appointment was 17th so took it back this morning. Got a lift back into work into a nice Range Rover too. Picked up the vehicle this evening and all the work has been done. Window runs like a dream now, doors open and rear door switch works fine. Stratstone at Solihull were very good in how they handled all this. Really glad I had the extended warranty. Talking of which, I’ve just had a quote for the renewal of this. Its about £550 but doesn’t make clear what is actually covered. I intend to write to them and ask them to clarify what is not covered. Will report here when I get a reply.

One thought on “Freelander 2 Problems”