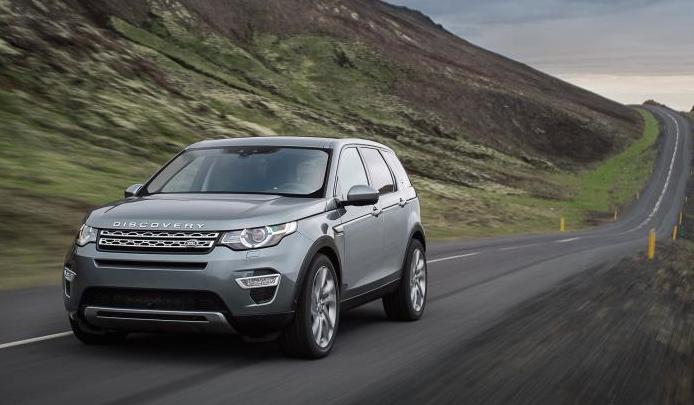 The full story can be found on their website and  a there is good write up by Auto Express.

Well according to Auto Express the new Disco Sport is “another stunning Land Rover design from Gerry McGovern”. I couldn’t agree less. It seems Land Rover are moving further from their brand origins and now producing blinged up ‘”premium” vehicles with little differentiation from the rest of the market. They now resemble something between a BMW X3 and a Kia Sportage or Sorento.

According to McGovern “Existing Discovery owners told us they wanted something more premium and less brutal, so that’s what we’re delivering.”  There is little difference in the Range Rover and Land Rover lines now especially in the smaller models. What’s the point in that?

As the Auto Express article states, they are launching with the existing Ford derived diesel lump. There was a time when Land Rover would have waited for the engine but it seems they need to get something more ‘stylish’ out  so that the Freelander can be led away with the Defender, for fear of not fitting in with the cool new kids in the Land Rover family.

Well done Land Rover. Your minimalist house dwelling , suited but no tie, cuff linked stylists have  definitely left the past behind. Style now trumps substance with little nod to your heritage other than the green oval badge (and you’ve even changed that…).