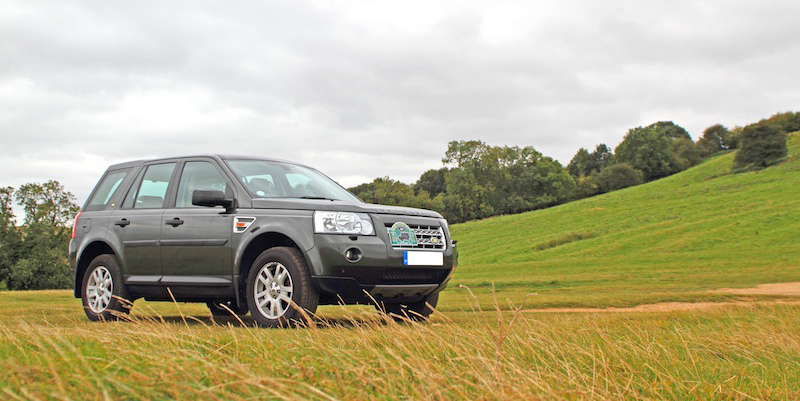 According to an article published by Autocar today Land Rover is intending to drop the Freelander name when the new model is launched late next year.

Speculation is that the Freelander will join the Discovery ‘family’ to streamline the model lineage, it’s also expected that the new model will be based on an elongated Evoque platform.

The Freelander name hasn’t been used in the American market since 2006 when the current incarnation of the model was launched over there, instead the model was rebranded the ‘LR2’

This latest speculation that the Freelander name will be dropped was given further credence at the beginning of the month when Land Rover’s global brand director John Edwards told journalists that the company was based on “three iconic brands: Range Rover, Discovery and Defender”. I guess time will tell.

It would be a shame to lose the Freelander name but in Land Rover’s relentless quest to rebrand and drive sales it would seem there is little room for sentiment.

The full Autocar article can be found here.

One thought on “Freelander: What’s in a name?”