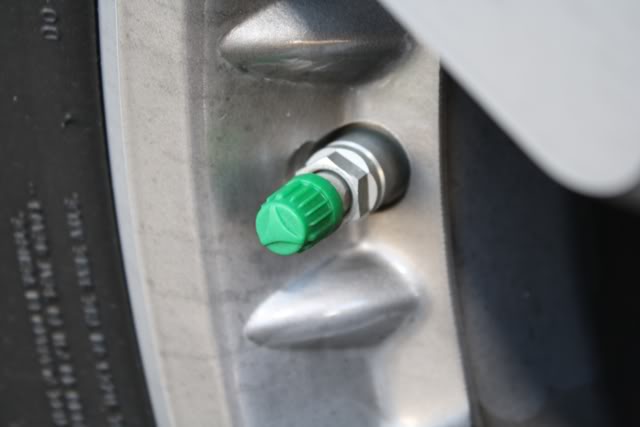 As the GLR Freelander has its MOT tomorrow, I decided to get some new tyres as the current ones were getting close to the legal limit.

I’ve always bought Michelin tyres as although they are more expensive than other tyres, I find they tend to last longer. This last set has lasted just under 35,000 miles according to my records.

After much searching around the web, the best deal was Kwik Fit as they had a £30 fuel voucher if you bought 4 tyres. Unfortunately there were no appointments until Saturday (too late for MOT). In the end I went to ATS Euromaster in Redditch as their prices were the same as Kwik FIt but unfortunately no fuel voucher. I booked the appointment online and also chose 4 wheel alignment and nitrogen inflation.

The vehicle went in today and there were no problems. The service by ATS Euromaster was good. They took about an hour to change the tyres and fix the tracking. This took some time as the tracking was quite a way out . They gave me the printout below showing the before and after: –

I’ve always found the Freelander 2 steering a bit light compared to the Freelander 1. Ian also mentioned to me once that he found the one he drove a bit ‘skittish’. Anyhow the steering feel appears to be a lot better now. Not sure if it’s as ‘planted’ as I felt in the Freelander 1 but that might just be rose tinted spectacles!!!

They also fitted green valve caps to show that the tyres are nitrogen filled. How long before they get stolen I wonder?

MOT Report after it returns from Ultimate Land Rover tomorrow…