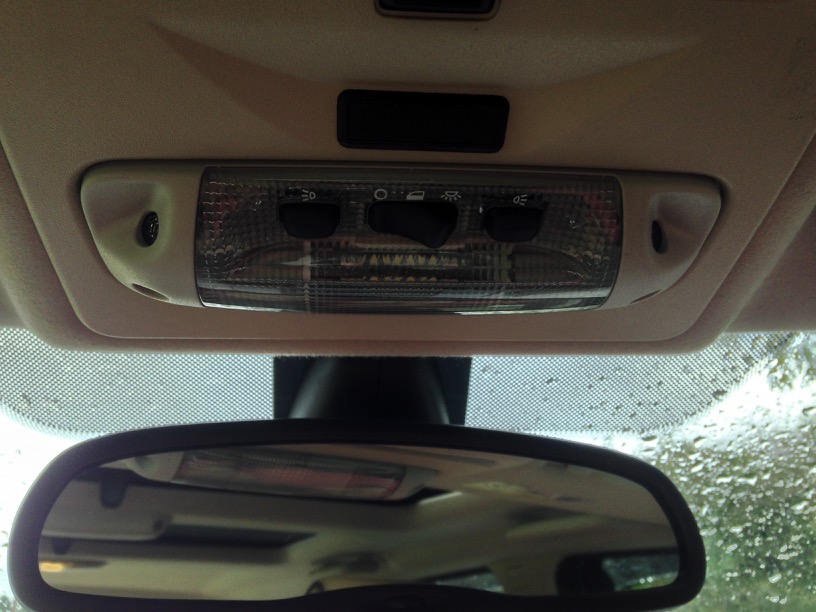 After finding a post on the Freel2 site I thought it would be quite nice to fit one of these courtesy lights into the GLR Freelander 2. Basically they cast a low level orange light around the cabin which gives just enough illumination to find things at night. I had come across this kind of thing in a BMW before but never in a Ford (from which a lot of the Freelander 2 parts come from).

After some research I found the following variants of the Ford ‘submarine’ light: – 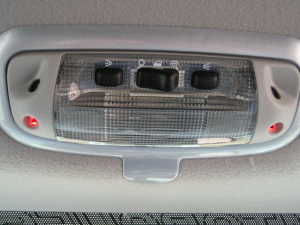 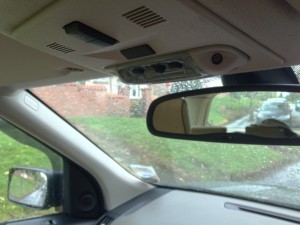 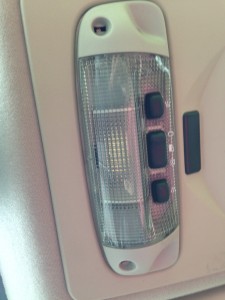 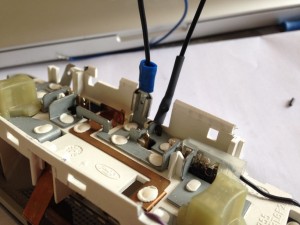 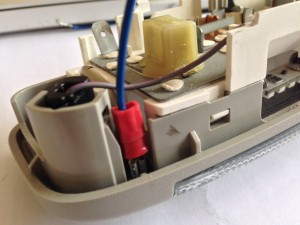 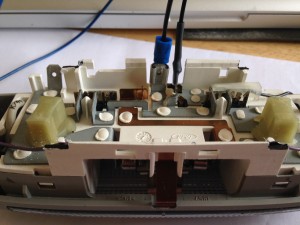 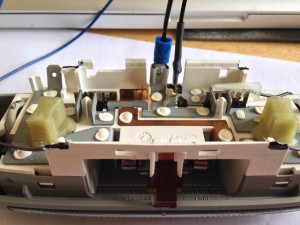 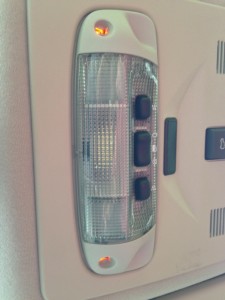