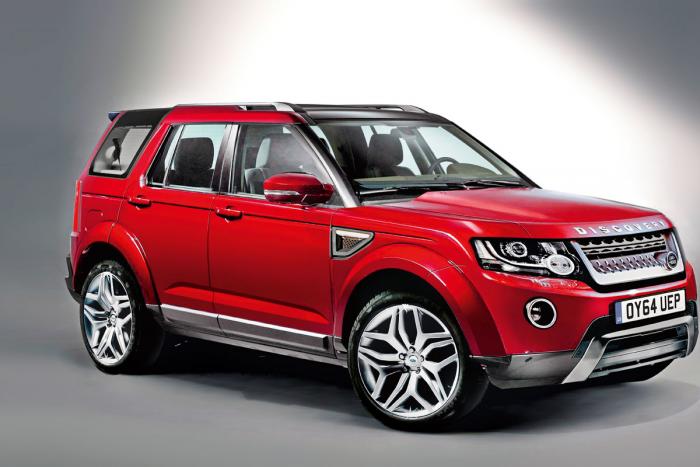 I was somewhat saddened to learn that Land Rover has announced the demise of the Freelander. It is to be replaced by the ‘Discovery Sport’.Various sites including Land Rover are running the story:-

I love Freelanders. I remember being excited when I read in a motoring magazine in the mid 90’s that Land Rover were releasing a smaller model. The named cited by the magazine back then was the “Highlander” I think??? I got my first one in 1998 and it was fantastic! Underpowered and thirsty but it was my Land Rover! I loved the style cues that Gerry McGovern chose to give a nod to Land Rover’s heritage. The Defender like rear lights, the Discovery like stepped roof (Much diminished in the Freelander 2).

I later got a Td4 SE Kalahari and this was a quantum leap in refinement and power. I then had a break from Freelanders for a couple of years but finally got my favourite of them all a Td4 ES. This was the best of the Freelander 1 models that I have owned. I never liked the facelift they did to the Freelander 1. The front end was excellent and tied in with the then face lifted Discovery 2. However the back end was just plain awful! Night time visibility from the rear was diminished by reducing the size of the rear lights. The face lifted interior was a disaster too. All the useful nooks and crannies for stowing stuff away were gone to be replaced by useless cupholders and nasty new console. I think that was the beginning of the end for me.

Initially, I like the look of the proposed new model in the featured image here, but I have a feeling it’s going to lead me further away from that feeling I had for the Freelander 1. My overall feeling is that, in the newer models, Land Rover is that the stylists are moving away from the utility feel of the past to a ‘Footballer’s Wife’ look. Not sure at this point that’ll I’ll be rushing out to get the new ‘Discovery Sport’ (did I mention I really don’t like that ‘Sport’ suffix?). In fact I’m seriously thinking of dropping the Freelander 2, buying something small for the daily commute and getting a low mileage pre facelift Freelander 1 for high days and holidays. It will of course have to be Epsom Green…